Our grandsons have gone home, and I had time to make this very simple card for the Atlantic Hearts Sketch Challenge #116, using the colors for the Color My Hear Color Dare Challenge #150, and the Life's a Beach theme at Heart 2 Heart Challenge before starting dinner. 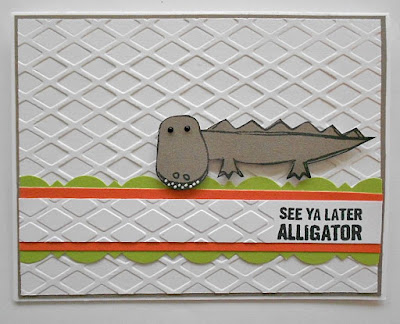 This CTMH stamp set is pretty old, but still makes a cute card. When we were in Florida last February, it was fun going for walks and seeing these fellas sunning themselves on the beaches.  Can't wait to do it again next year. 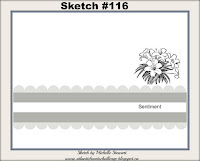 *********
Matt kept me pretty busy this afternoon.  He had decided before arriving that he wanted to make a pillow for one of his stuffed animals.   And wasn't it convenient that my sewing machine was still set up on the table!  First we had a few lessons on how the machine works and how to thread it.   Then we had a little practice following lines and controlling the foot pressure on the pedal. 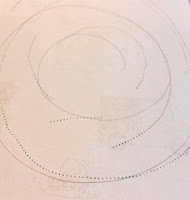 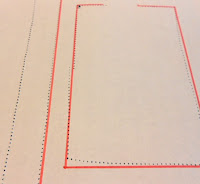 After practicing sewing in a square and turning corners, sewing on the fleece fabric we had found was easy.  Next came the stuffing. 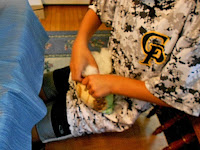 I was allowed to hand sew the opening closed.
And lickety split, Matt had his pillow! 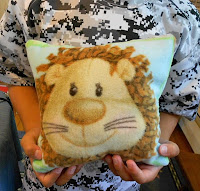 Next project was a memory box for his stuff.
Of course, it had to have a Minion.
Matt says he draws the best Minions in his class.  They went to see the new movie on Friday, and he said it was awesome. 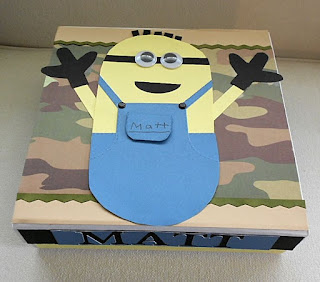 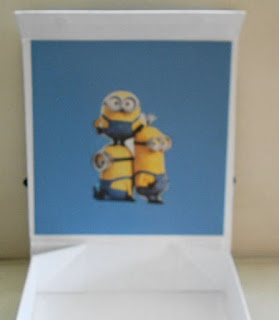 This was followed by a walk to find the geocache box hidden in the woods not far from here.  And we still had time for him to beat me in a game of Qwirkle.
What did Nick do while Matt and I were so busy?  He watched baseball videos, played catch with my DH and ate like a growing 10 year old.

Speaking of eating... I'd best get dinner started now.
Posted by Debi at 5:51 PM 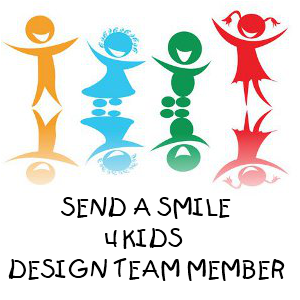